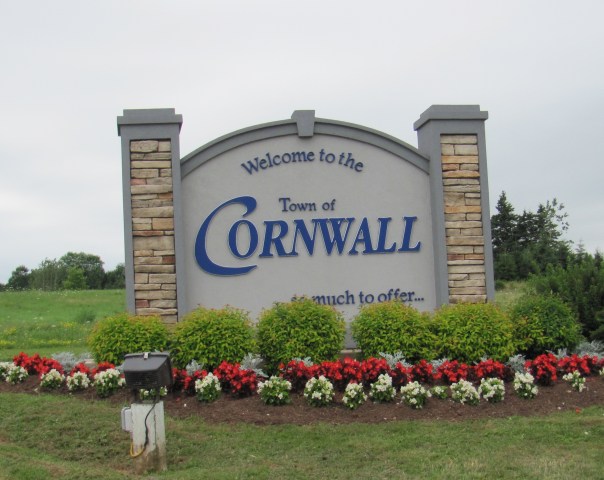 The main objective of the Cornwall Island Narratives Project was to collect and interpret the history of the Town of Cornwall beginning with the early European settlers, leading up to amalgamation. As a team, our aim was to collect as much information as possible in order to present an overall general history of the area. We wanted to discover what life was like in the area over the last several centuries and what factors contributed to how the community developed into the town it is today. It is so interesting to see how the area developed over the years and what industries, institutions, social events and occupations became so important in each generation. The lives of the early settlers for example, revolved around establishing their homes, farms and roads.  They worked at establishing a life for themselves and their families. They toiled to clear the land and secure farms to sustain their families, some even found success in shipbuilding during the early half of the 19th century. As the area became more settled and the population began to increase, a community developed. Churches, schools, forges, stores and post offices became established. The village of Cornwall grew into a town, and was no exception to industrial growth and new technologies. From coming of electricity and paved roads to new sports complexes and businesses, Cornwall has seen many changes over its intriguing history. All of these aspects of Cornwall will be explored throughout this website. It is our pleasure and honor to share this history with you.

The Cornwall Island Narratives Project consisted of a core team of four members: Sara Richard, Regional Coordinator and three Research Interns: Hailey Carr, Leslie Carragher, and Jaemi James-Grant. Our dedicated and passionate team explored as many sources as possible in conducting our research. We wanted to focus our attention specifically on primary sources that were obtained through the Public Archives and Records Office of Prince Edward Island and the UPEI Special Collections, as well as oral history. It was imperative to us that we collect and preserve the memories and the stories of Cornwall’s life-long residents. We interviewed up to 40 residents who generously contributed their memories, stories, photographs, documents and time to this worth-while project. This project could not have happened without these phenomenal people. We would like to express our heartfelt thanks to all who had taken the time to share their memories with us. We would also like to thank all those who contributed to this project in various ways, Cornwall CAP site, the Town of Cornwall, Innovation PEI, UPEI, the Public Archives and Records Office of Prince Edward Island, the Registry of Deeds Office, Museum and Heritage Foundation of Prince Edward Island, and Community and Cultural Affairs of Prince Edward Island.

While you explore this site and the history of the Town of Cornwall there are few things to take note of before you begin. Firstly, it must be known that this history includes the former communities of Eliot River, York Point, East Wiltshire and North River which were amalgamated with Cornwall in 1995. Place names such as North River, York Point, etc. will come up throughout the texts. It is important to realize that these place names refer to that particular community before it was amalgamated into Cornwall. Secondly, the term “Cornwall area” will also appear through the text. This term refers to what is now the Town of Cornwall, including the former communities of North River, York Point, Eliot River and East Wiltshire. The term “Village of Cornwall” may appear very rarely which refers to the former Village of Cornwall pre-amalgamation.

*Unless otherwise indicated, all content was written by Sara Richard* 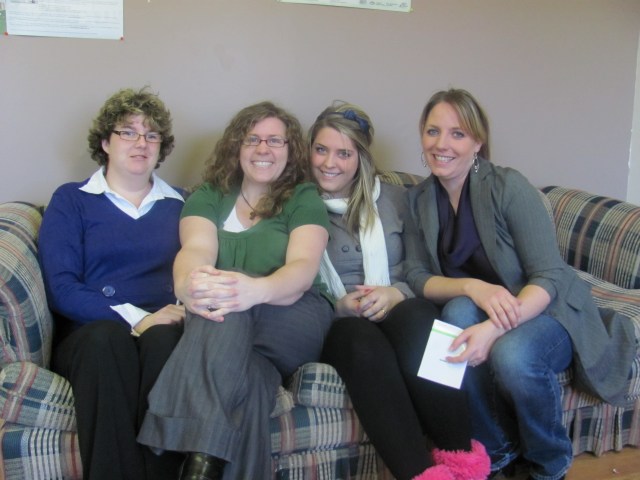 The 'Cornwall Girls' from left to right are: Leslie Carragher, researcher; Sara Richard, Coordinator; Hailey Carr, researcher and Jaemi James-Grant, researcher.  I could not have asked for a greater team!  :)  GREAT work girls!

Don't forget to browse through our Digital Collection!

The project has been divided into the following categories: