After the death of John Cambridge, the community continued to grow and change. By the turn of the century, the people of lot 64 would see the 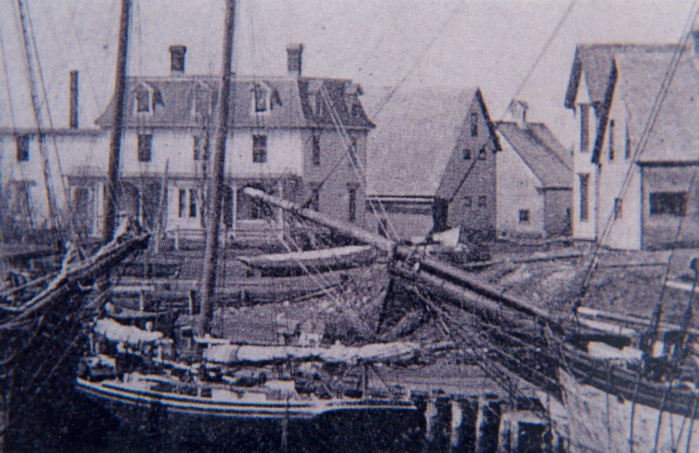 ,1. become citizens of a new country, see land disputes turned to land reform, witness the beginning of the fishing industry that we’re all so familiar with today, and watch as booms in the shipbuilding industry gave way to the final bust. For now, we’ll continue on with the story of the land, and how the quiet era of John Cambridge’s ownership was followed up.