Situated between Hunter River and North Rustico, New Glasgow is located on the Clyde River which feeds from the Hunter River. It was named by early settlers who emigrated from Scotland in 1820. The first to arrive was John Moffatt, followed by the Arthurs, Orrs, Semples and Stevensons. New Glasgow is a very picturesque village, which resulted in the community being named one of the top ten prettiest villages in Canada by Harrowsmith Magazine in 2003. 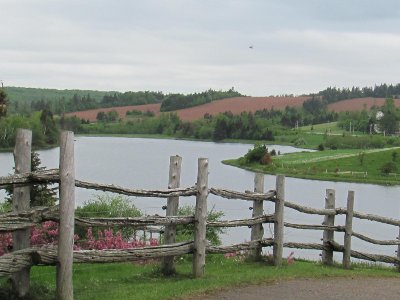