Incorporated in 1974, Hunter River is located in central PEI. It has a population of approximately 354 (according to the 2001 census) and is still a thriving community. Back in 1880, Hunter River was essentially the hub for all surrounding communities due to the fact that it had a train station. Hunter River also had a post office, carriage shop, shoemaker's shop and two blacksmith shops. They even had their own semi-weekly newspaper! Through the years as the needs of the people arose, other services were added such as, a local doctor, tailor, dress making shop, harness making shop, photo stand, cheese and butter/starch factory, livery stable and a mill. 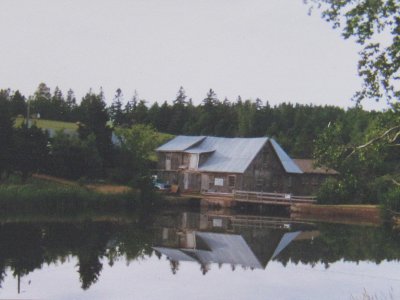 ‹ North Shore up Interview with Allan and Wanda Smith ›