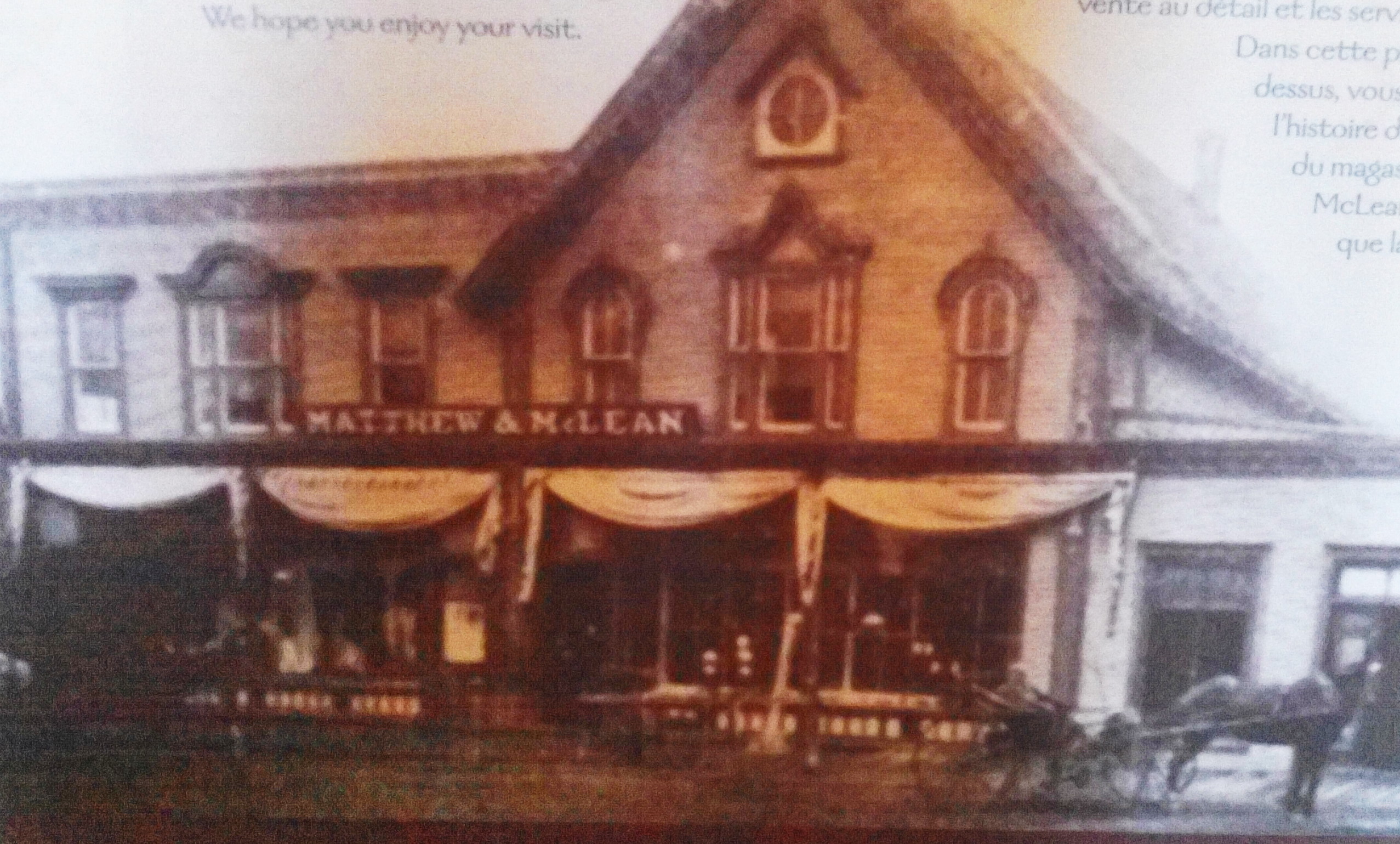 Uriah Matthew and John McLean arrived in Souris in 1869, and since then the town has seen much development in a variety of businesses. With them came a growing economy to the eastern end of Prince Edward Island. With the financial backing of Benjamin Heartz, the young partners started what is known today as the Matthew & MacLean Company.

The Company in the beginning was a general store, with sold dryed goods, hardware and groceries. As years went by they went beyond this building and owned about 30 boats, which were used for ground fishing. They constructed their own wharf and employed 12 or more men in the sheds, icehouse and more when they constructed canning factories in Souris, Bayfield, and North Lake. There they sold dried and pickled fish, canned lobster and other products.

In later years, they purchased property and grew crops for exporting. Local farmers would be financed for fertilizer and other costs associated with growing crops. The Matthew & McLean owned boats which shipped produce thoughout Alantic region, the Boston Stated and West Indies. The ships would return with coal for heat, salt and goods for sale at their stores.

The company also managed rental properties. Their flour warehouse, constructed in 1873, it became known as the three suit building. W.B. Leard, tailor was in the west side, B. Mellish, lawyer was on the east side and the third floor was used to store caskets. They also owned homes thoughout Souris which they rented out, until the tenants were able to buy the homes. 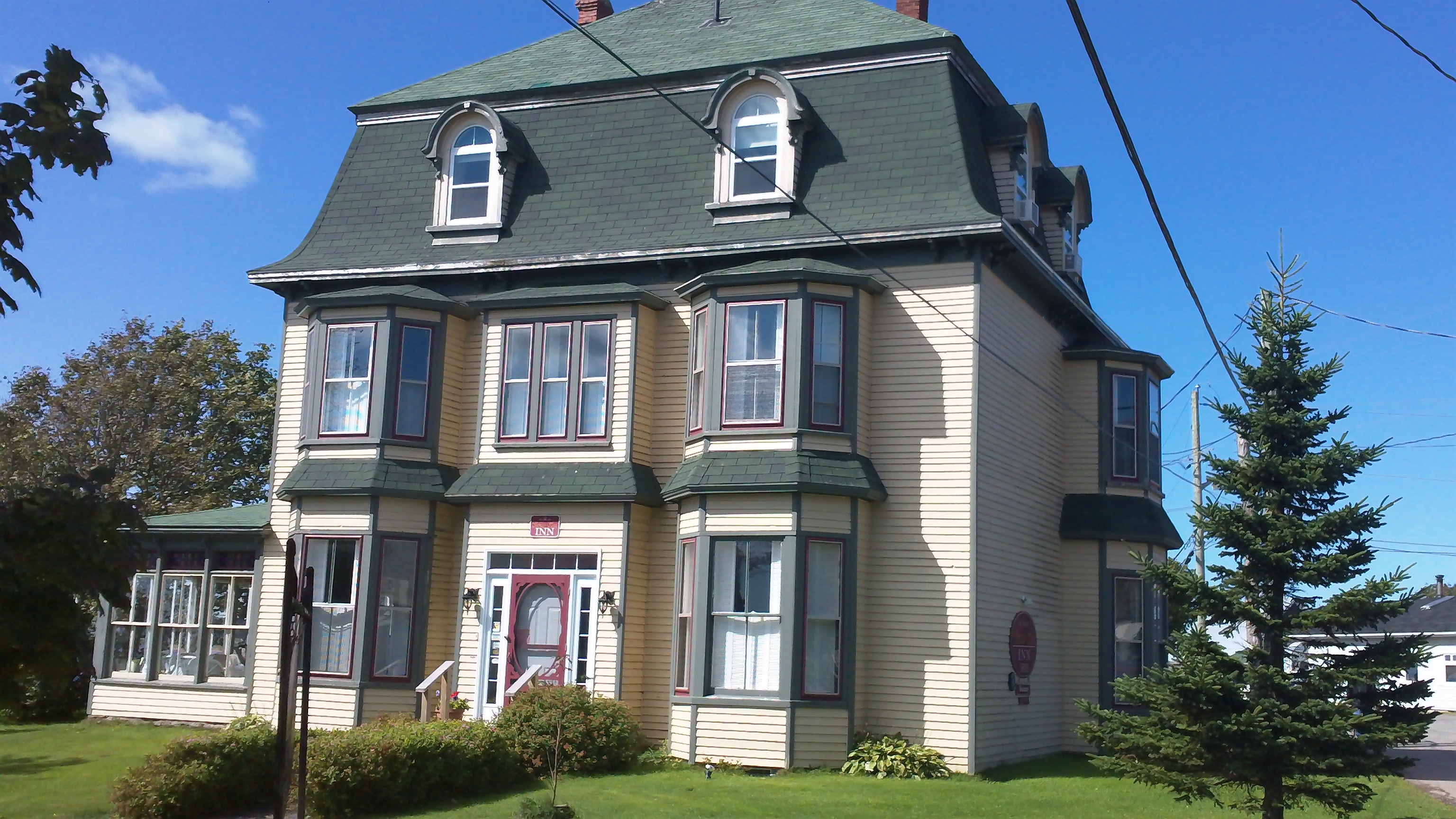 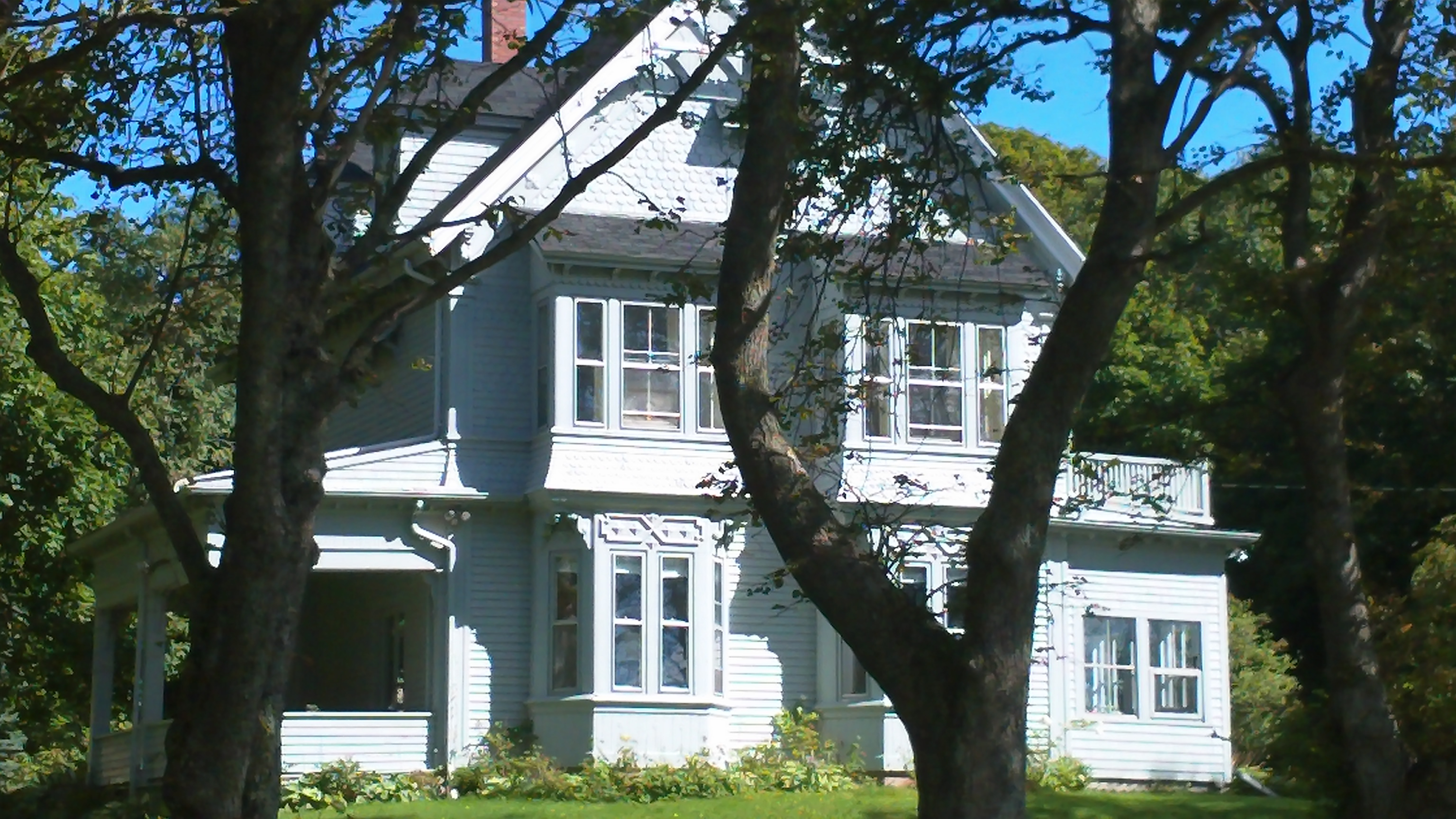