A memory that stands out in Richard Knox’s mind is the time that his family attended the circus in Montague called The Elliot Show in 1935. His brother Thompson received free tickets for the family from gentlemen that were fishing down at the dam that worked with the circus. Thompson, Lily, Richard and their father William Knox attended the event. Richard can remember that it was a rainy Friday and their father suggested that they should head back. The children, with the excitement of seeing the circus, insisted on continuing their journey. The weather faired up and the family continued the walk and enjoyed the circus. The next day Richard went back to watch the circus pack the equipment away and caught a glimpse of the elephant. Back then this was a fairly big event for the family and was well enjoyed. 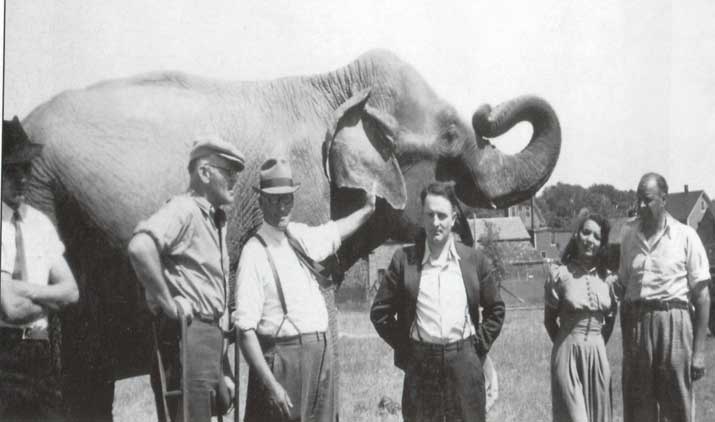 Above Picture: The Elliot Show from the book Reflections created by the Montague Museum

Written by: Crystal Callaghan from the memories of Richard Knox. Also thank you to Garden of the Gulf Museum for letting us use the picture.