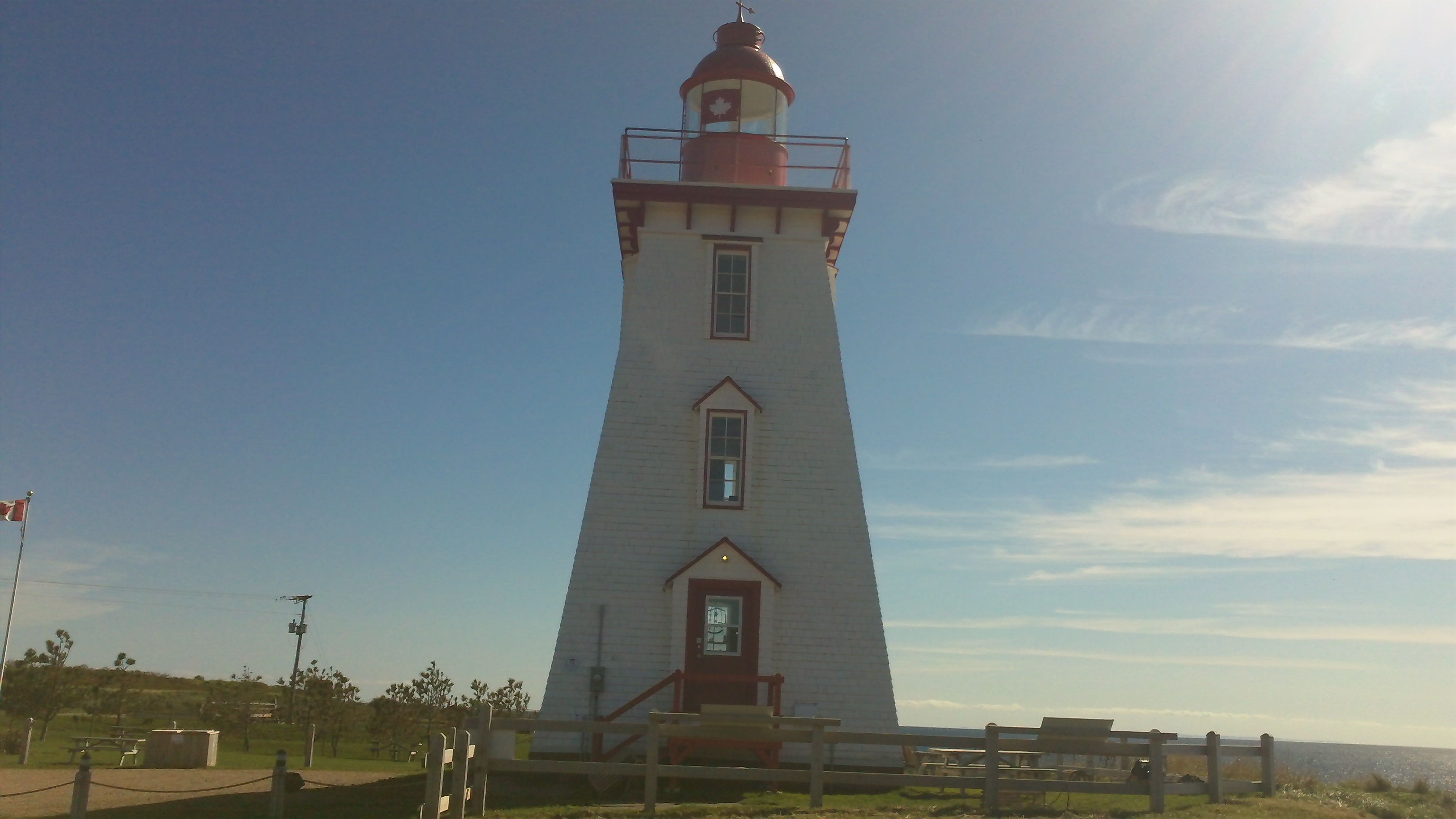 At one time Colville Bay was the only shelter for ships northeast of St. Peter's Bay, around the treacherous East Point reef, and for the distance of about fifteen miles west to Souris. In 1877, the new extended breakwater provided protection from all winds. In January the following year, a storm washed half of the breakwater away, as there had not been time to face it with rocks. In 1896 another block was added making the total length of the breakwater 1,700 feet. 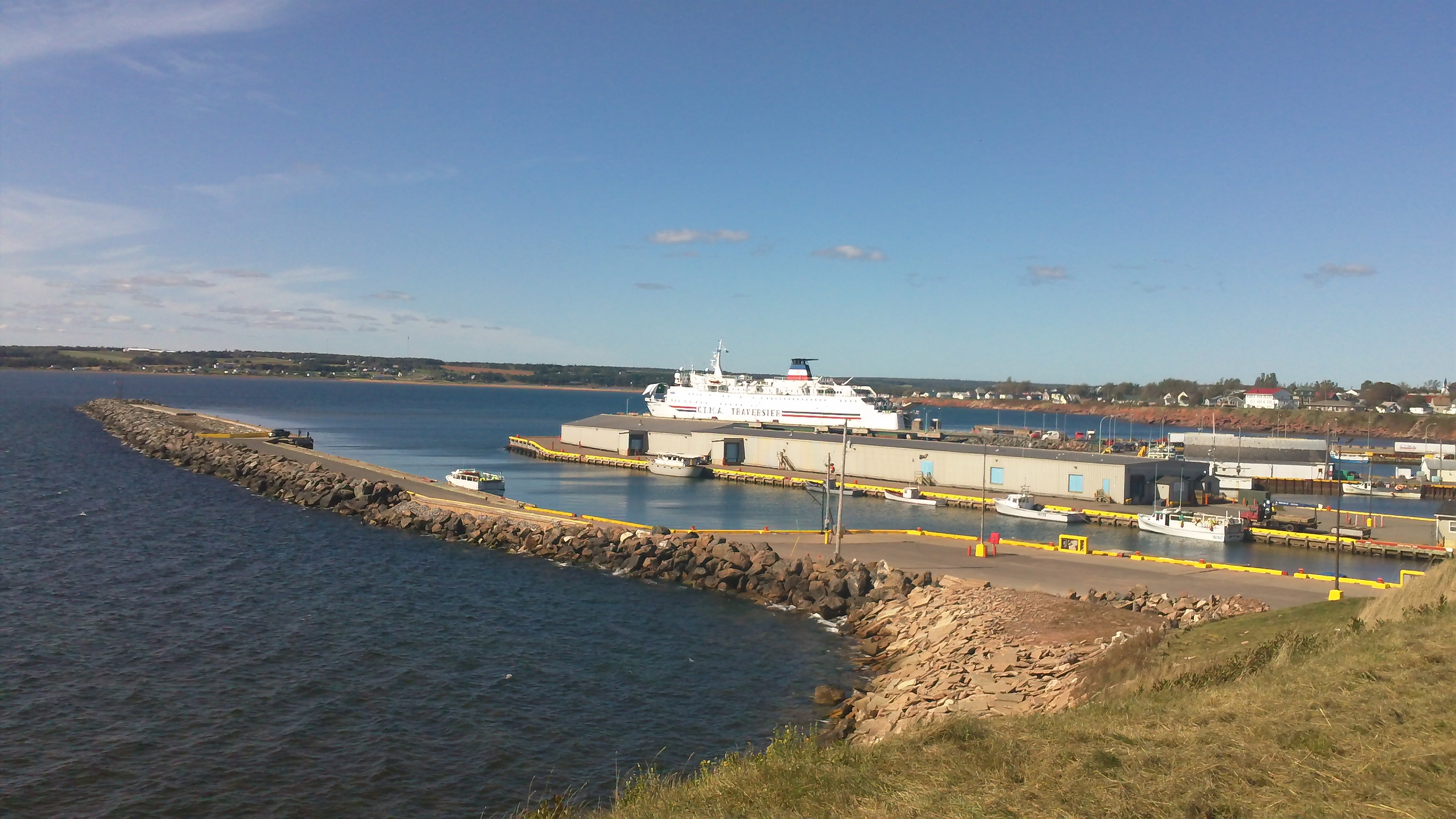 After a shipwreck, residences of Souris where always there to help. The government reconized the bravery of these Souris rescuers and organized a life-saving team under Captain Norman McIntosh and a special dory kept available for emergencies. A storm signal spar was put up in 1902. It was replaced in 1914 with a sixty-two foot steel tower with town arms, one for day signals and one for night signals. The weather forcast came to the Customs House, now the Town Hall, and the signal was hoisted on the tower. The day signal was made of woven baskets, and the night signal was red and green lanterns enclosed in a case.

The greatest safeguard for ships at sea was the lighthouse. The Souris lighthouse was built in 1880 with Angus MacDonald as the first lighthouse keeper. The primary duties of the keeper were to wind a system of pulleys every 3hrs 15mins, day and night to keep the light functioning, lighting the unblinking vapor gas light each night at sunset, going to the small outside range light in fog and manually starting up the engines to pump air for the fog horn. The range light was put up on the edge of the breakwater in 1881. The Fresnel lens was installed in 1907 and replaced in 1961, which today has been kept within the lighthouse on display. The lighthouse also has seaglass on display, as well as sand from around the world, and a giftshop for people visiting the historical lighthouse. 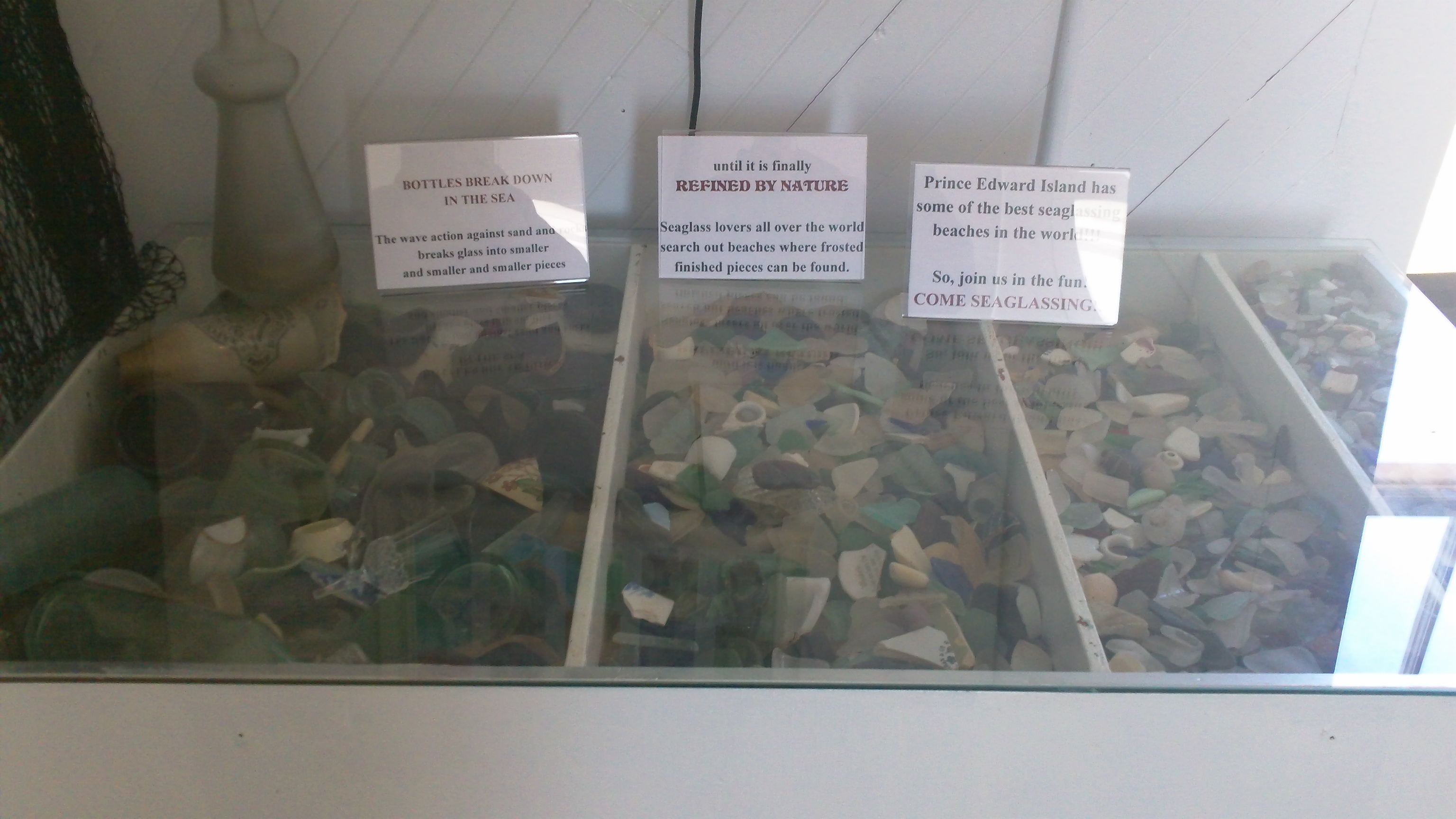 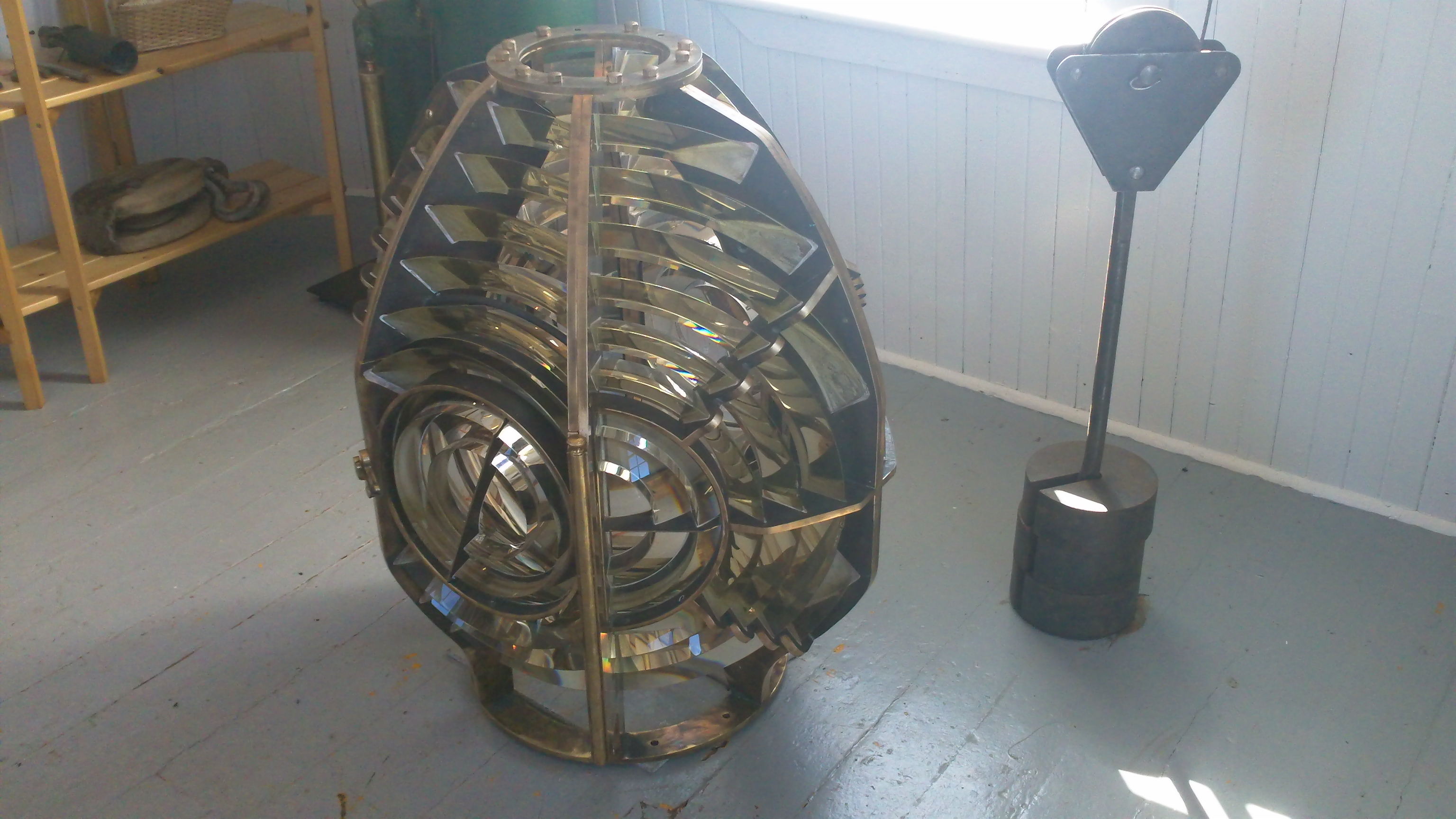 After Angus MacDonald, lighthouse keepers that followed were MacLavie, George MacDonald and Frank McIntosh in 1918. When Frank McIntosh retired in 1939, George Campbell took his place. In 1959 Osborne and Frankie McIntosh worked together. In March 1962, a blueish mercury vapor bulb was installed, and beginning in February 1967 the light was flashing continuously twenty-four hours a day, twelve months of the year as the light and fog horn became automatic. In 1975 Osborne was transferred to Charlottetown, and Frankie became the only lighthouse keeper. The Souris Lighthouse was the last one to be manned on PEI. Frankie McIntosh was the last keeper until 1991 when the lighthouse became fully automatic.