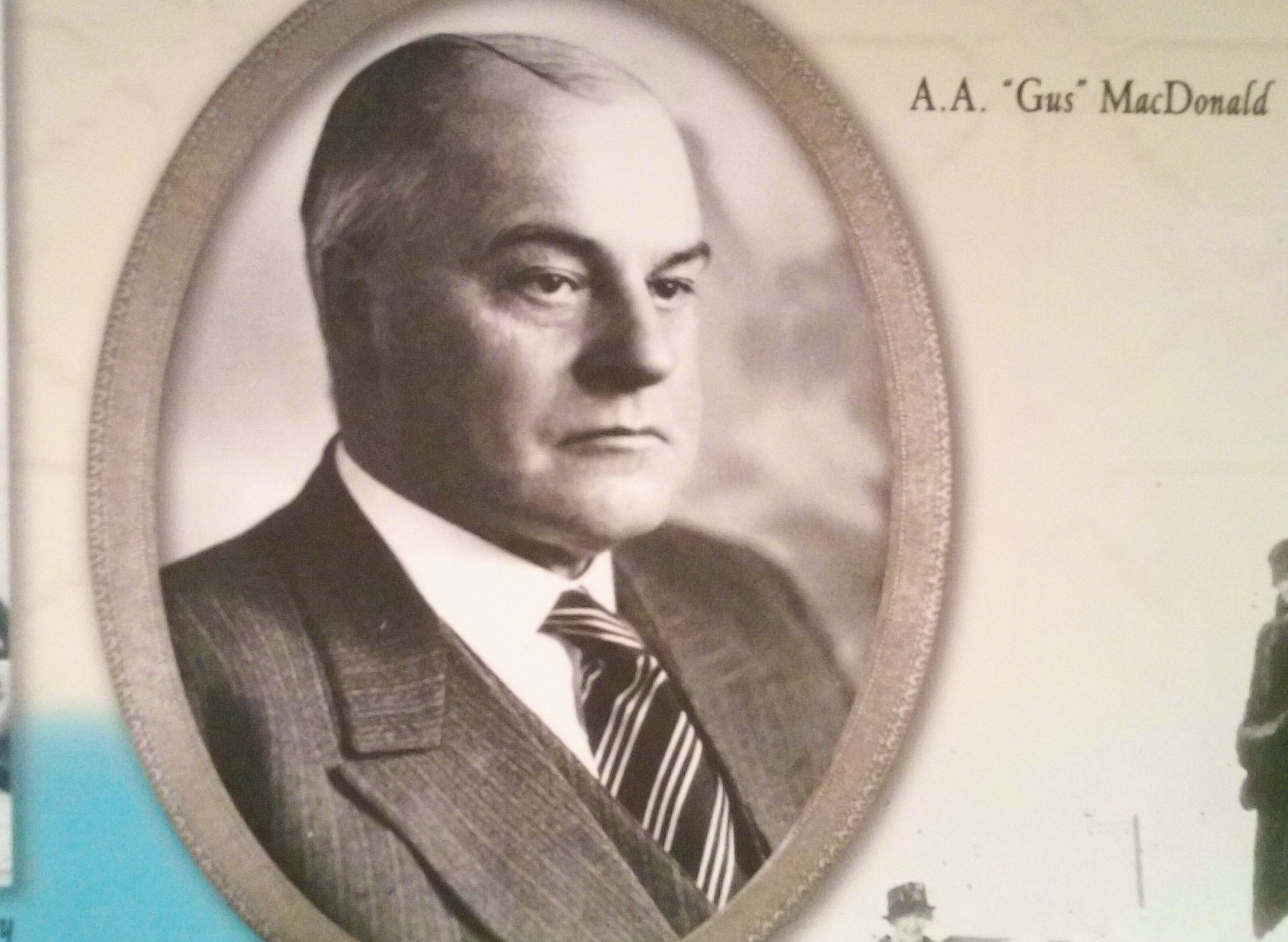 Augustine Adolphus MacDonald, who was known as Dr. Gus, was born in 1874 in St. Andrews, PEI and lived in Souris for many years. Before he entered into medical school he spent several years as a school teacher. He then attended McGill University and recieved his medical degree in 1902. After spending a few years away he returned to Souris where he set up his practice in 1904.

Dr. Gus traveled by horse and carriage, but eventually bought an automobile. With the horse and carriage he would cut through fields and forests instead of driving on the roads. His office was located in his home, but most of the time he would see the patients in their own homes. There was no hospital until 1940 so Dr. Gus would use kitchen tables to preform surgeries. 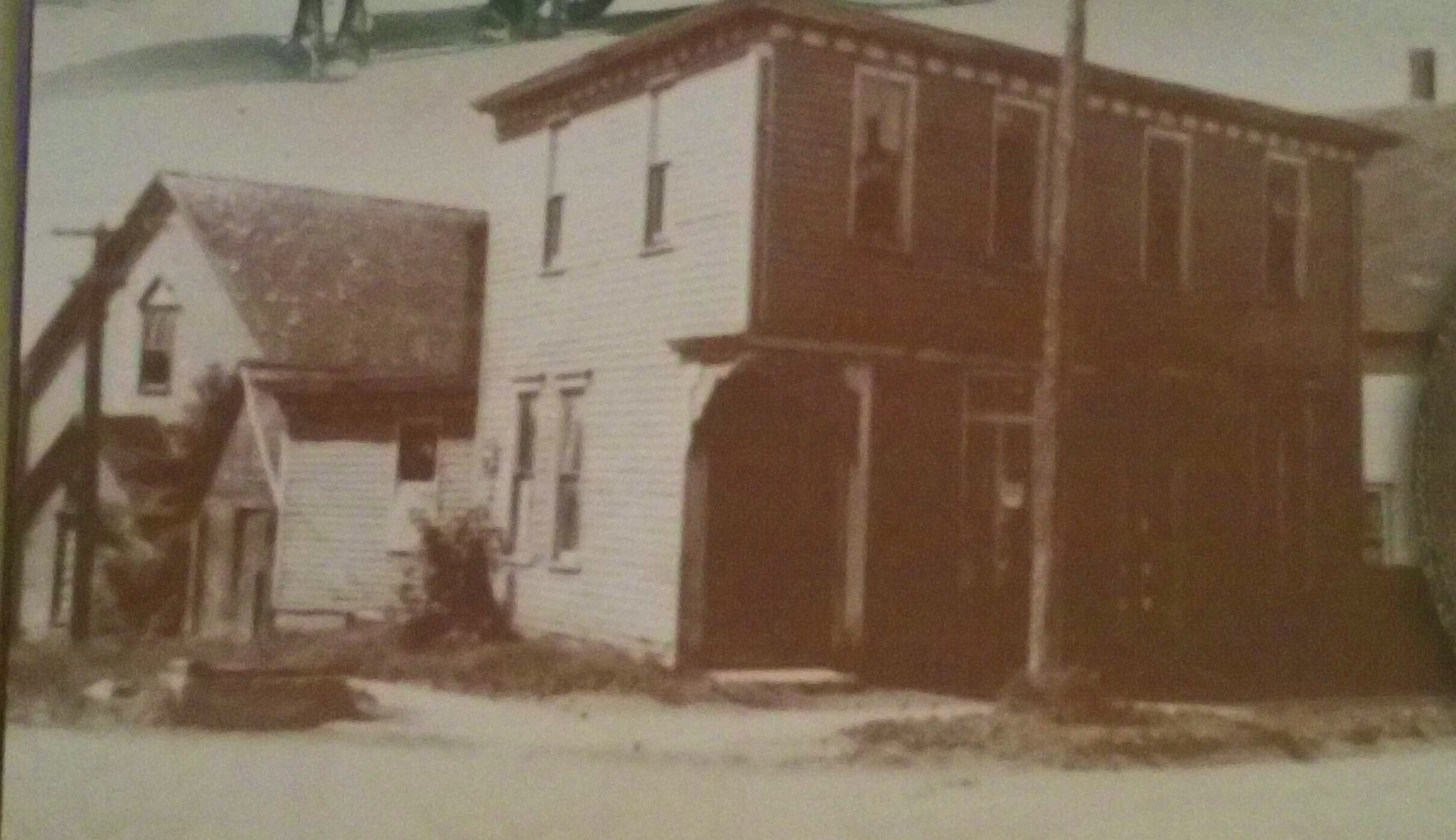 Dr. Gus was also interested in politics and he wanted to improve the situation for many people in our community, he believed in a strong social justice. He was elected to the PEI Legislature in 1915 but lost the election in 1919 to a respected farmer, as the people would rather have him as their doctor. Dr. Gus served briefly in the provinical cabinet and later as a Speaker of the House. While there he fought for vaccinations and separate Department of Health and Public Health offices in each community on the island, as he hated to sign death certificates for a reason he saw as unnecessary deaths.

It was quite rare that any "Country Doctor" recieve payment for their services and Dr. Gus was no exception. Many people would attempt to pay him from time to time with what they could but just before his death he instructed his accountant to write PAID beside every name in his book.

As Dr. Gus was getting older, he wanted to find a replacement for himself, and he knew that the town of Souris would have more to offer if they were to attract a new doctor to replace him. He called a meeting to propose that a new hospital be built in Souris. The locals had to raise the money to build the hospital, purchase equipment and hire staff. After much work and preparation funds were raised to build the hospital and operate it for a year.

Dr. Gus has performed many surgeries in his life, but the most memorable medical miracle he performed was when he sewed a young boy's feet back on after they were almost completely severed by a mower in the grain field. He operated on the young boy by a kerosene lamp on the kitchen table and incredibly the operation was a success and the young boy was able to walk again with just a slight limp.

Dr. Gus was 96 years old when he passed away, on the day of his funeral they closed the high school and the church was filled to it's capacity. Among the people there were 50+ priests and the Bishop. Dr. Gus is buried at St. Mary's cemetery in Souris.