Business in the Kinkora Area 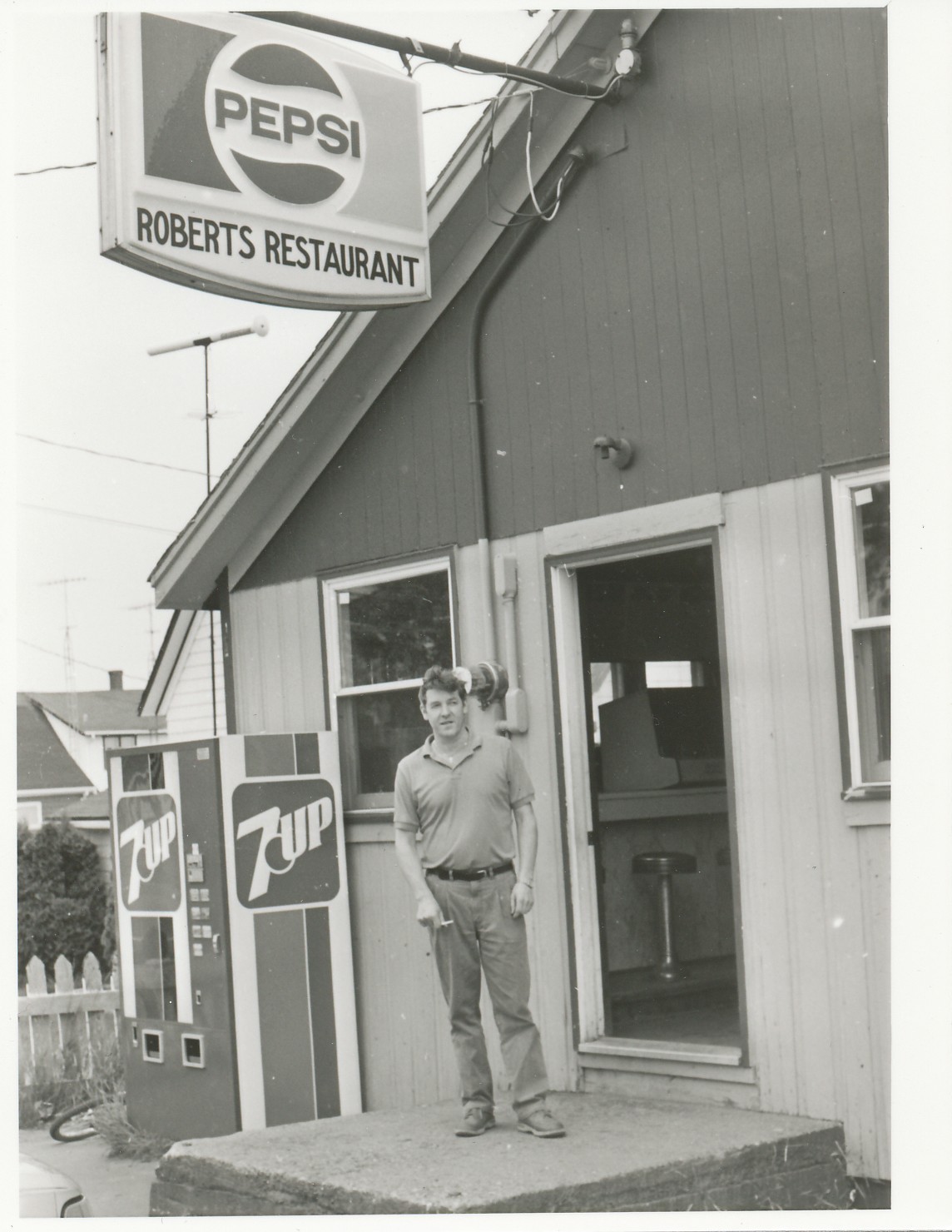 Below is a brief introduction to business in the Kinkora Area. For more information please visit Kinkora’s Community Collection at the library/CAP site in Kinkora. Enjoy a sample of the photographs, documents and oral history interviews on this subject in our Digital Collection.

The businesses in Kinkora have always reflected the time period and the needs of the people from the area. They started out largely agriculturally based and today speak to the ease of transportation and number of people passing through the town with restaurants, inns and convenience stores.

The Kinkora Area is an agriculture economy and the types of business in the communities reflect this. Kinkora was home to a Cheese and Butter Factory. Begun as a Cheese Factory in 1901 by the local priest Father John MacDonald, in 1953 its board of directors thought it more profitable to make butter and did so until it closed in 1971 1.

Kinkora was home to the “Potato King,” M.J. McIver and as such had many potato businesses. There were a number of growers and buyers in the area involved in the selling and shipping of potatoes. Their warehouses and business were located along the railway line.

A feed mill was opened in 1947 by Pat Morris under Shur Grain. He was a great supporter of locally produced grains. The mill burned down in the late 1960’s, which was owned by Canada Packers. In the changing agricultural markets farmers now grow fewer crops for animal consumption and more for seed or other uses. There is currently a seed cleaning plant started by the McCardle Brothers; Fred, Leonard and Frank. It cleans and sells cereal, turf and forage seed in a state of the art facility.

A number of general stores have existed in the Kinkora Area since the 1800’s. The first one created in 1880’s by two men from Rustico to the Big Dog Irving and Convenience owned by the Roberts family today. Prior to the ease of auto mobile trips to major centers such as Summerside, these general stores provided every grocery and material need of the villagers. You could even do your Christmas shopping there!

Businesses become part of the local history and tall tales  and such is the case of  the Derby Restaurant which became Roberts Canteen Grocery and Arcade. It was built to be a meeting place for the young people of Kinkora to socialize and continued that purpose the entire time it was open. Even though it no longer exists, the young people in Kinkora have heard stories about it from older siblings, parents and even grandparents.

The businesses of Kinkora have taken over and saved some of its historical buildings. The local inn, Chez Shea Country Inn and Spa, is in the former St. Stanislaus Convent which was the former home of M.J. McIver. Also, O’Shea’s Pub and Eatery is in the section of the Kinkora and Area Business Center that was originally built as a school in 1952. Another former school has become the Keefe Apartment buildings.  A feed building connected to the cheese factory was turned into the first fire hall and now is used as storage building for the Big Dog Convenience.

The Kinkora and Area Business Centre was opened in 1996 and contains a number of business such as O’Shea’s Pub and Eatery, offices space, Shanice’s Hair Creations and Right Off the Bat Pottery.

The businesses in the Kinkora Area have evolved, grown or closed down. The entrepreneurial spirit of the townspeople has brought new and fresh ideas through the decades to meet the needs of the town and it surrounding communities. If you would like to view samples the Community Collection please view the Digital Collections page.